Add an article with images and embed videos.

Upload a video or embed video from Youtube or Vimeo.

Upload your audios and create your playlist.

Parliament’s Minority Leader Haruna Iddrisu at a media address in Parliament Thursday, said if he had his way, none of the female NDC legislators “will be subjected primaries.” 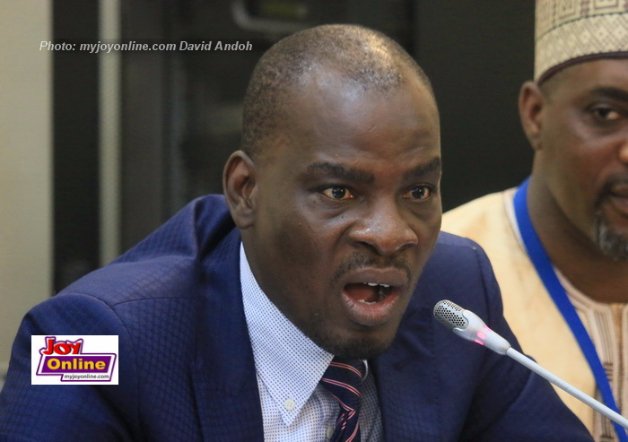 Parliament’s Minority Leader Haruna Iddrisu at a media address in Parliament Thursday, said if he had his way, none of the female NDC legislators “will be subjected primaries.”

This is part of the Tamale South MP’s ideas to increase female participation in politics.

While reacting to a University of Ghana survey on Parliament, the leaders of both sides of the House proposed ways to better such findings.

According to him, the answer lies in amending the 1992 Constitution to allow for proportional representation of women.

One way of doing this is to make each region nominate a woman to represent them in Parliament, Haruna suggested.

Suame Feud: Just Enforce The Laws And Save Us The Headache — Bantama MP

AirtelTigo launches Fuse bundle; all in one bundle with...

Anas exposé on how a Man of God forced a kid to eat faeces...

When a man of God pulls a dagger and threatens to kill a child in his orphanage...

I boycotted Joy FM because of my big buttocks - Victoria...

Gospel artiste, Brother Sammy has been arrested over claims that he has a cure for...

The Wildlife Division of the Forestry Commission has announced this year rsquo;s...

Cocoa Farmers Are Worse Off Under Your Gov't – NDC Fires...

The opposition National Democratic Congress has called for the resignation of the...

Some traders at the Kumasi Central Market have threatened to embark on a demonstration...

What do you think about the comment the President made about Women?